DESH is a contemporary solo work from choreographer and performer, Akram Khan. DESH meaning ‘homeland’ in Bengali, draws multiple tales of land, nation, resistance and convergence into the body and voice of one man trying to find his balance in an unstable world.

The production won the Oliver award in 2012 and has since been remixed into a shorter show aimed at a younger audience called Chotto Desh. YeastCulture were commissioned to create the video design and animation elements of both shows. 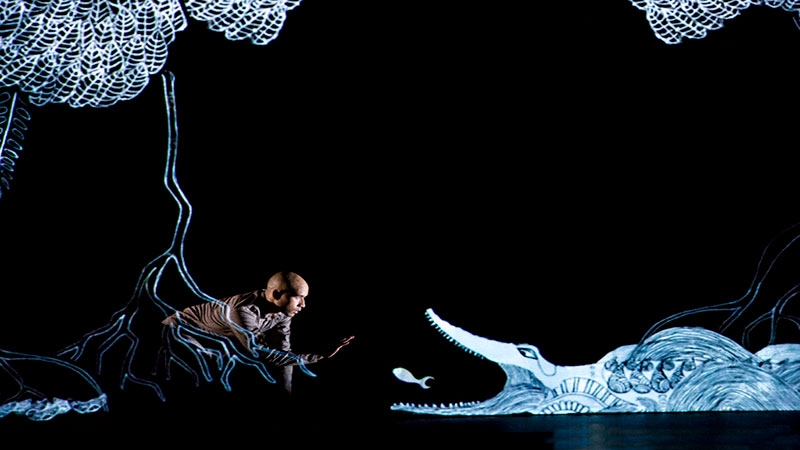 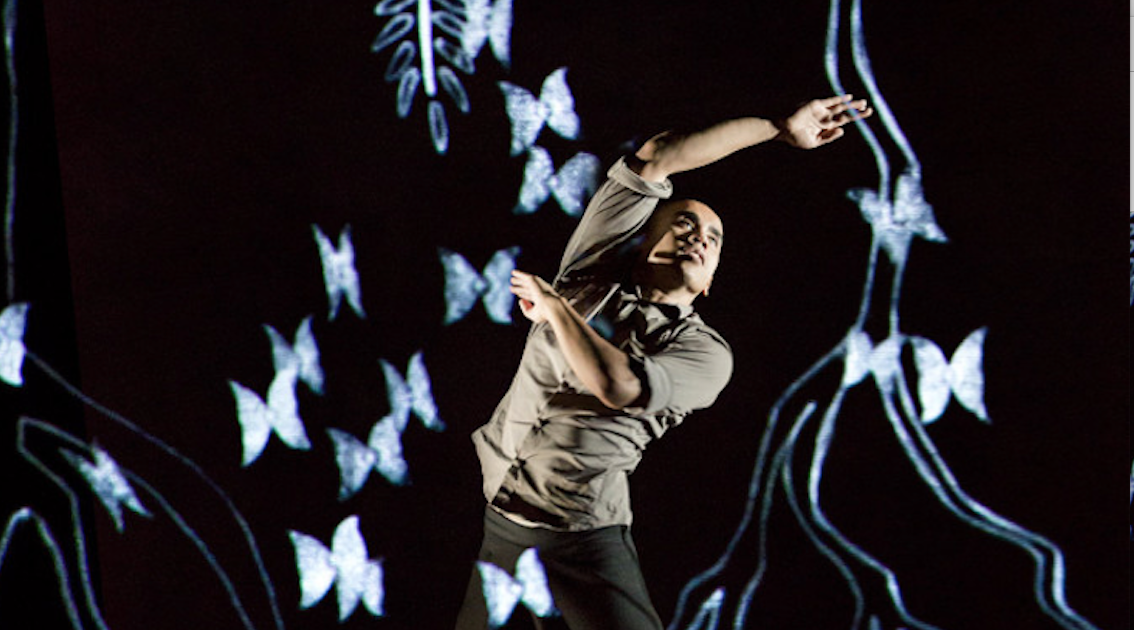 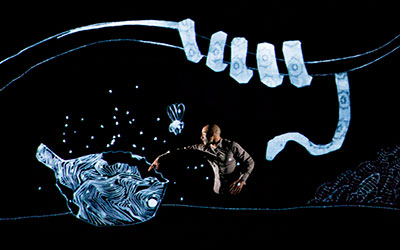 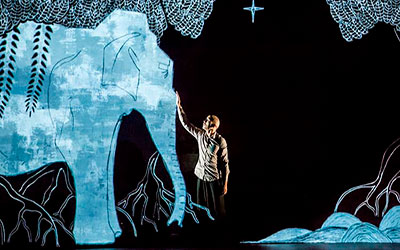 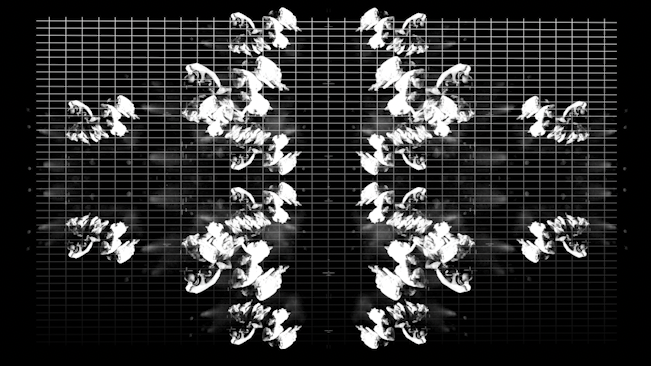 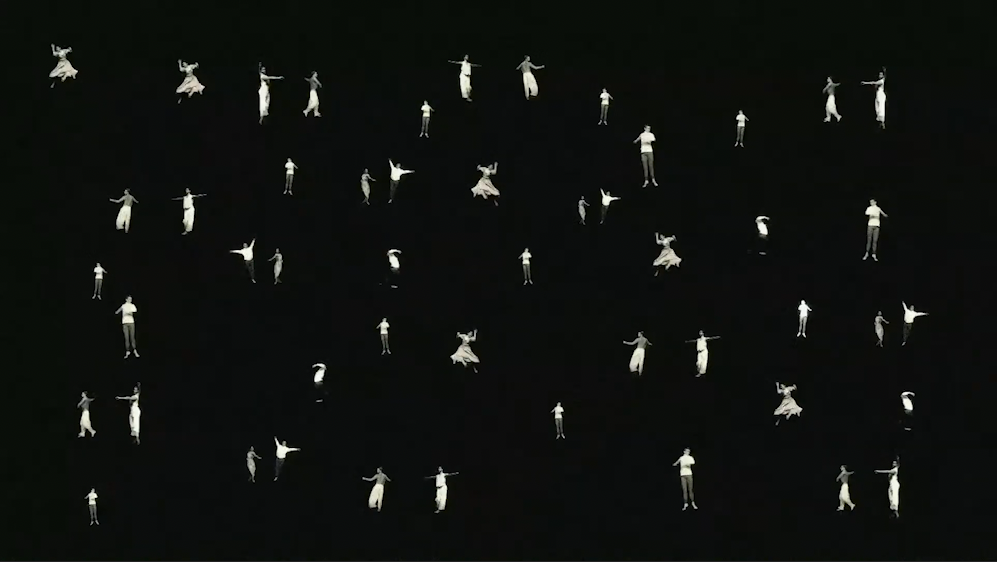 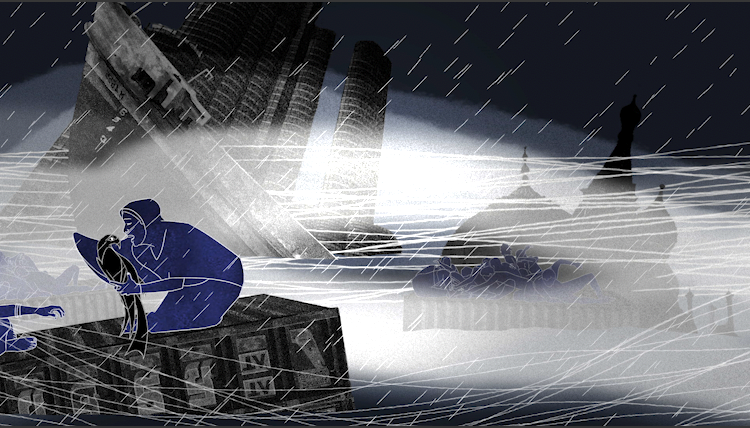 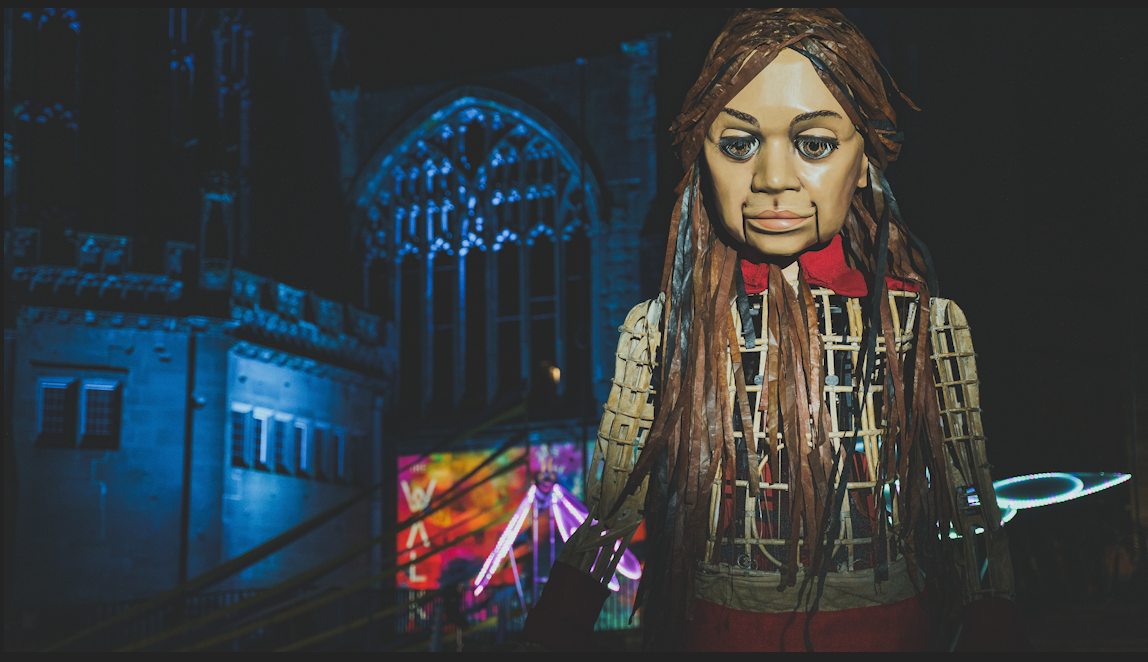